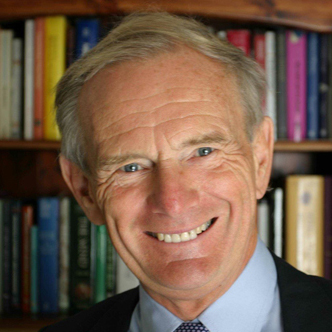 After abandoning the study of medicine I became a photojournalist based in Fleet Street and Paris. In 1969, just as the ‘troubles’ began in Northern Ireland I went to Belfast for the first time. My professional interest lay in documenting the effects of ever increasing violence on the lives of ordinary people – especially the children. To see some of my photographs from that time go to www.dlpl.org

During the following decade I lost many friends on both sides of the religious divide, some were killed and others injured. Some had their homes or cars bombed or set ablaze. Other fled abroad in search of safety.

In 1979 I changed careers for the second time and returned to university to read psychology. I wanted to try and understand what had driven agreeable, reasonable and for the most part decent men and women to inflict such dreadful pain, suffering and misery on one another.

I obtained a First Class Honours degree from the University of Westminster and a doctorate from the Department of Experimental Psychology at the University of Sussex. After lecturing there for a couple of years in clinical psychology and psychopathology I left to establish my own research consultancy which in 2002 became Mindlab International and of which I am now Chairman.

My own researches into ways of analysing unconscious mental processes have continued and, working with the Mindlab team has led to the development of new tools for analysing brain functions without the need to attach sensors to people’s heads.


David speaks on Branded Brains - Consumer Choice & the Neuroscience of Now
- The cognitive processes underlying consumer choice;
- The ‘golden window' during which sales are made or lost
- The ways in which brands shape those subconscious purchasing decisions