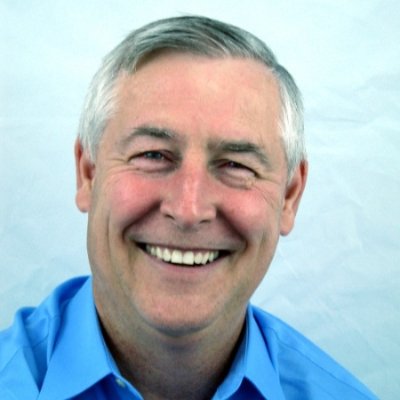 Dan Hill, Ph.D., is an expert on emotions captured and quantified through the facial coding tool made famous in Malcolm Gladwell’s bestseller Blink and Fox’s prime time hit series, “Lie to Me.” As the founder and president of Sensory Logic, Dan originated the use of facial coding in market research beginning in 1998, holds 10 U.S. patents, and his company has worked for over half of the world’s top 100 B2C companies.

Dan also uses facial coding in a range of other applications from presidential politics to sports. His work in the NBA and NFL has led to front-page coverage in The New York Times. Dan’s TV appearances have included: CNN, Fox, MSNBC, CNBC, Bloomberg TV, NBC’s “The Today Show” and ABC’s “Good Morning America. Radio appearances have included the BBC and NPR’s “Marketplace”.

Dan’ has published five books, and is completing his sixth, new book titled Faces: Reading Others Without Them Knowing, which draws on celebrities’ personalities from the Silent Generation through Millennials. Among Dan’s previous books is Emotionomics: Leveraging Emotions for Business Success (Kogan Page Publishing, 2009), which was chosen by Advertising Age as one of the top 10 must-read books of 2009 and in later editions features a foreword from Sam Simon, co-creator of The Simpsons.

Raised in Minnesota and Italy, Dan received his Ph.D. from Rutgers University following studies at Brown University, Oxford University, and St. Olaf College. He’s spoken in over 20 countries, and we’re happy to have him with us here today.