The Brain Science of Haptic Feedback

Touch is the most fascinating human sense, allowing for perception of movement, social interaction or pain. Within market research literature, the sense of touch needs to be better understood because it has the power to influence product characteristics.

Haptics are the bridge between human senses and mobile technology. It is the science of applying touch sensation and control, to computer developed applications. With the help of haptic feedback, people can "touch" virtual objects and make them seen tangible. When applied correctly, a series of forces, vibrations or motions will enhance the brand experience. For example, when watching a mobile video of a powerful car zooming by, the addition of haptics will elicit greater brain activation than the video alone.

The research applications are endless, starting with mobile video and moving up to virtual/augmented reality. In a video game, for instance, "you could have some vibration telling you which way is north, so that you don't have to look at a mini-map all the time," says Mathias Nordvall, a cognitive scientist and game designer at Linköping University in Sweden.

This is  a groundbreaking study, highlighting the brains' reaction to haptic feedback. As a mature technology, we expect to witness mass market adoption and an evolution in customer digital experience. 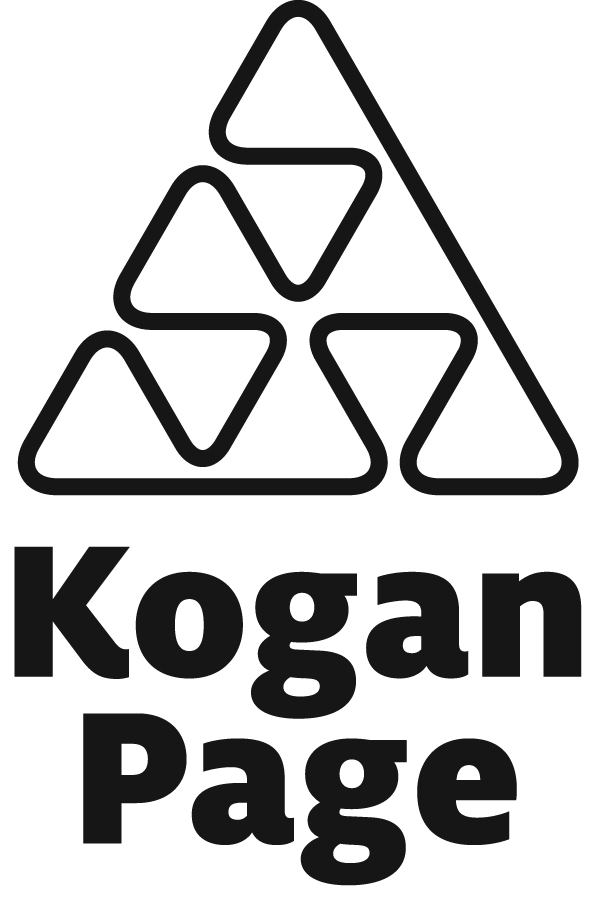 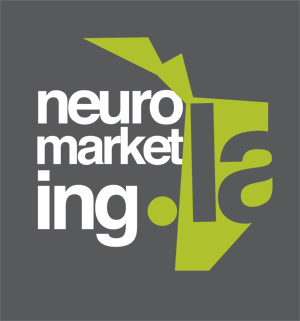